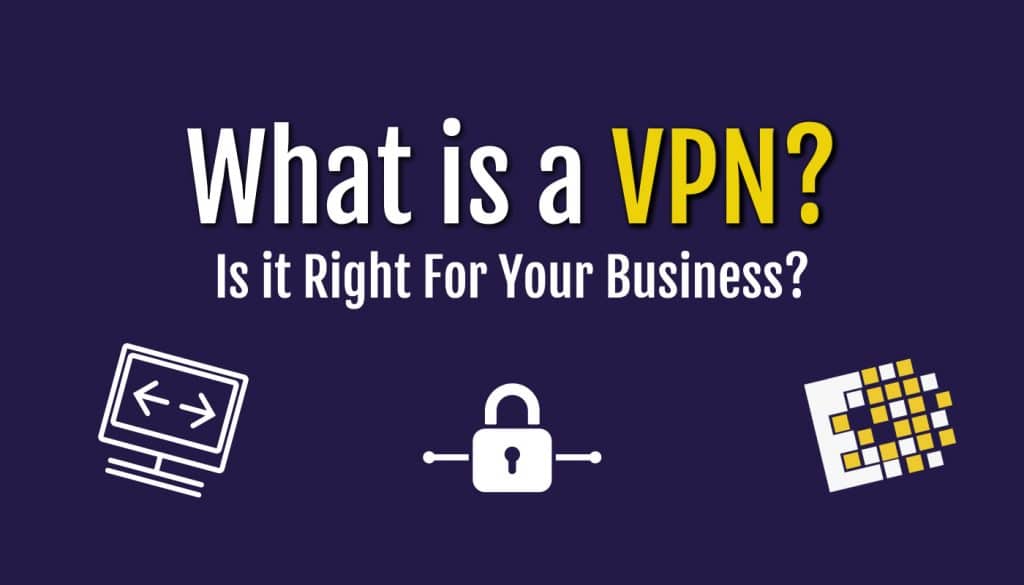 What Is a VPN Used For? 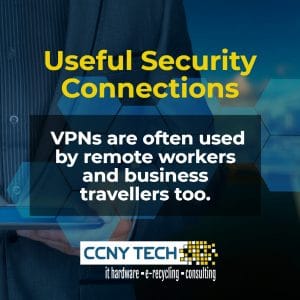 A virtual private network (VPN) is software that creates a safe and encrypted connection over a less secure network, such as the internet. VPNs were developed initially to provide branch office employees with safe and reliable access to corporate applications and data. Today, VPNs are often used by remote workers and business travellers who require access to sites that are geographically restricted. The two most common types of VPNs are remote access VPNs and site-to-site VPNs.

Remote access VPN
Remote access VPN clients connect to a VPN gateway on the organization’s network. The gateway requires the device to authenticate its identity before granting access to internal network resources such as file servers, printers and intranets. This type of VPN usually relies on either IP Security (IPsec) or Secure Sockets Layer (SSL) to secure the connection, although SSL VPNs are focused on supplying secure access to a single application rather than to the entire internal network. Some VPNs provide Layer 2 access to the target network; these require a tunnelling protocol like the Point-to-Point Tunneling Protocol or the Layer 2 Tunneling Protocol running across the base IPsec connection. In addition to IPsec and SSL, other protocols used to secure VPN connectivity and encrypt data are Transport Layer Security and OpenVPN.

Site-to-site VPN
In contrast, a site-to-site VPN uses a gateway device to connect an entire network in one location to a network in another location. End-node devices in the remote location do not need VPN clients because the gateway handles the connection. 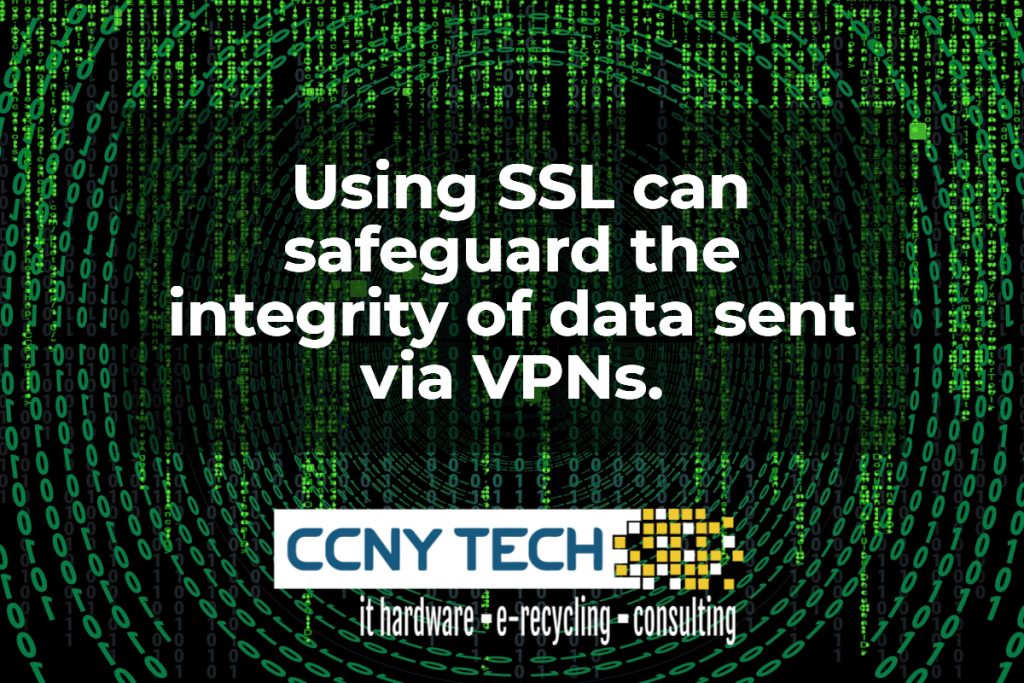 SSL Help Secure Your VPN
There are lots of SSL Certification Authorities with Browser based safety for Intra-Organizational security. As companies become more decentralized, they find themselves with employees all around the globe. This presents a challenge for network managers – how to make their networks available for their employees as well as maintain reliable security measures. Network managers put up Virtual Private networks to achieve this job.

VPN’s allow you to turn the Web into your company network. Through the use of encryption, VPN connections are protected from outside users, safeguarding data and enabling the secure, remote use of important applications. SSL Certificates help you secure your VPN connections in the most straightforward approach.

SSL Certificates Manage Data Transport
SSL Certificates are based on the SSL (Secure Sockets Layer) protocol. SSL is a protocol for managing the security of message transmission on the Internet. The SSL standard isn’t a single protocol, but rather a set of approved data transfer routines that are designed to safeguard the integrity of sent messages. SSL relies on certificates – digital identification – and secrets.

Certificates include the name of the certification authority which issued the certificate, the title of the thing to which the certification was issued, the entity’s public key, and time stamps that indicate the certificate’s expiration date. SSL Certificates on your Virtual Private Networks or Intranets Serves the identical function as Internet SSL – that they create the communication between a host and a browser safe and secure.

Thus, if you’ve got a large employee base that’s spread across, you should consider SSL Certificates as a great way to secure your internal communications. The SSL VPN can be a fantastic selection for schools, libraries and public kiosks where hope may be a problem, but easy access is also essential.

CCNY Tech offers small businesses in Upstate New York ways to be proactive with their security measures, while being on-call to handle technical issues that come up. Contact a specialist at 315-724-2209 and ask about the exclusive TechAgent program that has been built around helping SMBs to increase uptime, while staying within budget.