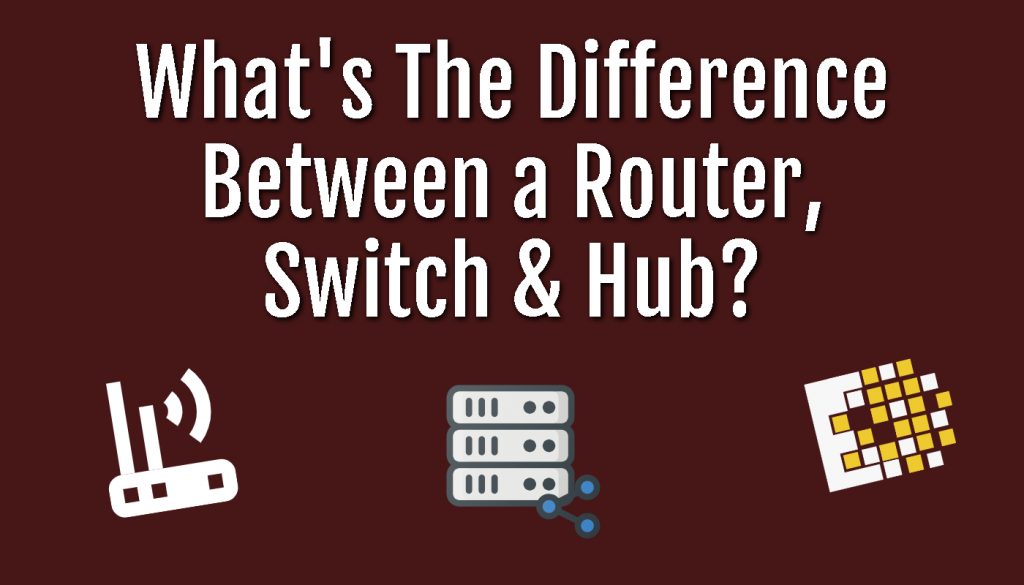 What’s the difference between a Router, Switch and Hub?

While Routers, Switches, and Hubs are Network devices, they all serve different purposes.

The First Ethernet Networks had no Idea of virtual LANs (VLANs).  Thus, a total network consisted of a single IP subnet.  If you wanted to connect two or more devices on the LAN using Ethernet, you would use a Network Hub. 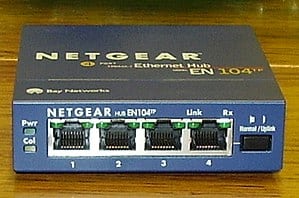 A Hub is simply a multiport Ethernet repeater.  When the Hub receives information from a sending device, it simply repeats, or broadcasts, the exact same information out all ports on the Hub.

The purpose of a hub is to connect all of your network devices together on an internal network.  It is a device that has multiple ports that accepts Ethernet connections from Network Devices and is not intelligent because it does not filter any data based on where the data is supposed to be sent.  A hub only “knows” when a device is connected to one of its ports so when a data packet arrives at one of the ports. The hub will just Rebroadcast that data to every port that has a device connected to it.  When this happens it not only creates security concerns, but it also creates unnecessary traffic on the Network which wastes bandwidth.

A Hub quickly becomes an inefficient mode of communicating transport as the number of connected devices increases.

As a result of this, the Network Switch was created.

Now a switch is very similar to a hub as it is also a device that has multiple Ethernet ports and is connected to Network Devices. But unlike a Hub, a Switch is intelligent. A Switch can actually learn the physical addresses of the devices that are connected to it and it stores these physical addresses called MAC addresses in its table so when a data packet is sent to a switch It’s only directed to the intended destination port. Switches are far more preferred over hubs because they reduce any unnecessary traffic on the Network.

How a Network Switch functions: 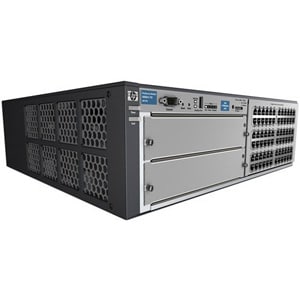 Next, a Layer 2 Switch can eliminate the need to repeat

Instead, the Switch will appear from the Ethernet frames received by the sending device.  The frame will contain a destination MAC address, which is cross-referenced from the Switch MAC address table.  If the Switch understands the specific port the MAC address corresponds to, it’s sent just out that port as one casted frame.

Now hubs and switches are used to exchange Data within a local area network such as in your home network or in a business. They are not used to exchange data outside their own network… that’s where the router comes in. 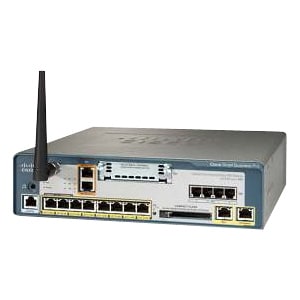 A Router is a virtual or physical appliance that passes Information between two or more packet-Switched Networks – analyzing a given data packet’s destination IP address, calculating the best way for it to reach that destination and then forwarding it accordingly.

As mentioned earlier, Layer 2 Switches can break up one each VLAN is its own IP subnet.

Rather than Switching frames using MAC addresses, routing between subnets uses IP addresses which are located within IP Network packets include ethernet frames with IP address destination and source information.

Traditionally, a dedicated Router would provide routing services for Layer 2 Switches. However, a more modern approach on venture Networks you would use a Layer 3 Switch, which combines routing and switching functions in a single device.

A company like CCNY Tech can help you create the Right IT Infrastructure for your business or organization. Let our team of engineers find the right solution to make your system run securely and efficiently.

CCNY Tech offers small businesses in Upstate New York ways to be proactive with their security measures while being on-call to handle technical issues that come up. Contact a specialist at 315-724-2209 and ask about the exclusive TechAgent program that has been built around helping SMBs to increase uptime while staying within budget.