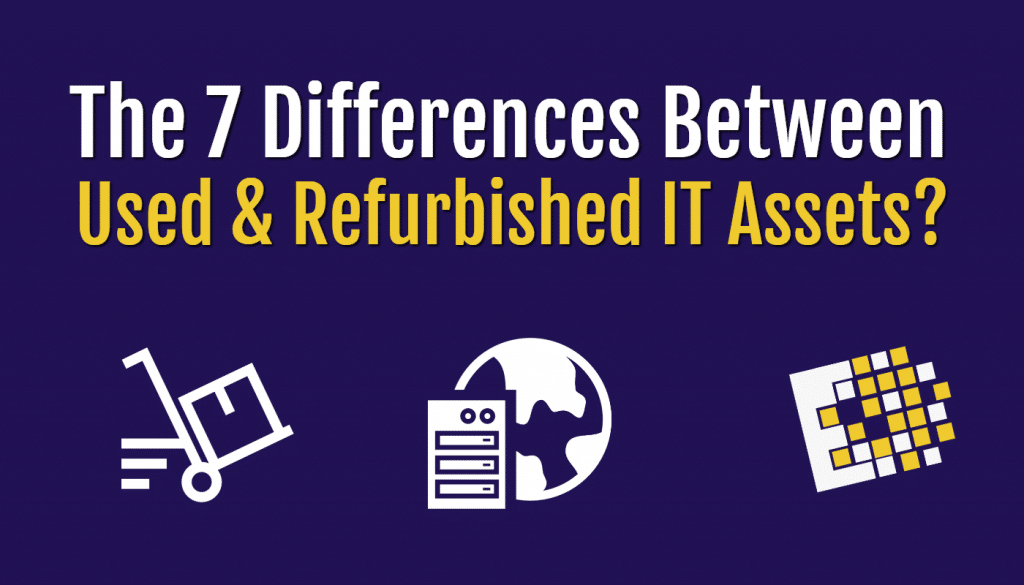 7 Differences of Used Vs. Refurbished IT Equipment 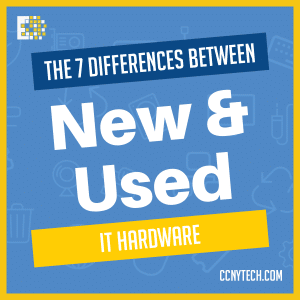 Want more specifics? Let’s look closer at the seven major differences in what you get when you buy refurbished servers rather than used ones. These differences apply to refurbished and used networking equipment as well as for storage equipment.

Authenticity. Whenever you buy a server that isn’t new off of the original equipment manufacturer (OEM) factory line, you should question whether the item is authentic or not. Unfortunately, counterfeit electronics is big business and no one wants to purchase a second-hand piece of equipment only to find out that it is not what it was billed to be. Established refurbishment providers take great pains to verify the authenticity of the used servers they refurbish and sell. With this in mind, you are much safer buying a fully refurbished server instead of one that is simply billed as “used.” 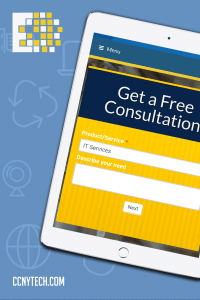 Physical condition. One of the first things that makes refurbished servers different than and superior to used servers is physical appearance.

Testing. Refurbished servers are rigorously tested to ensure that it is reliable and works as promised. In fact, most refurbished gear is tested multiple times during the refurbishment process. The only testing that a used server is likely to get is whether it lights up when the power button is turned to “on.” 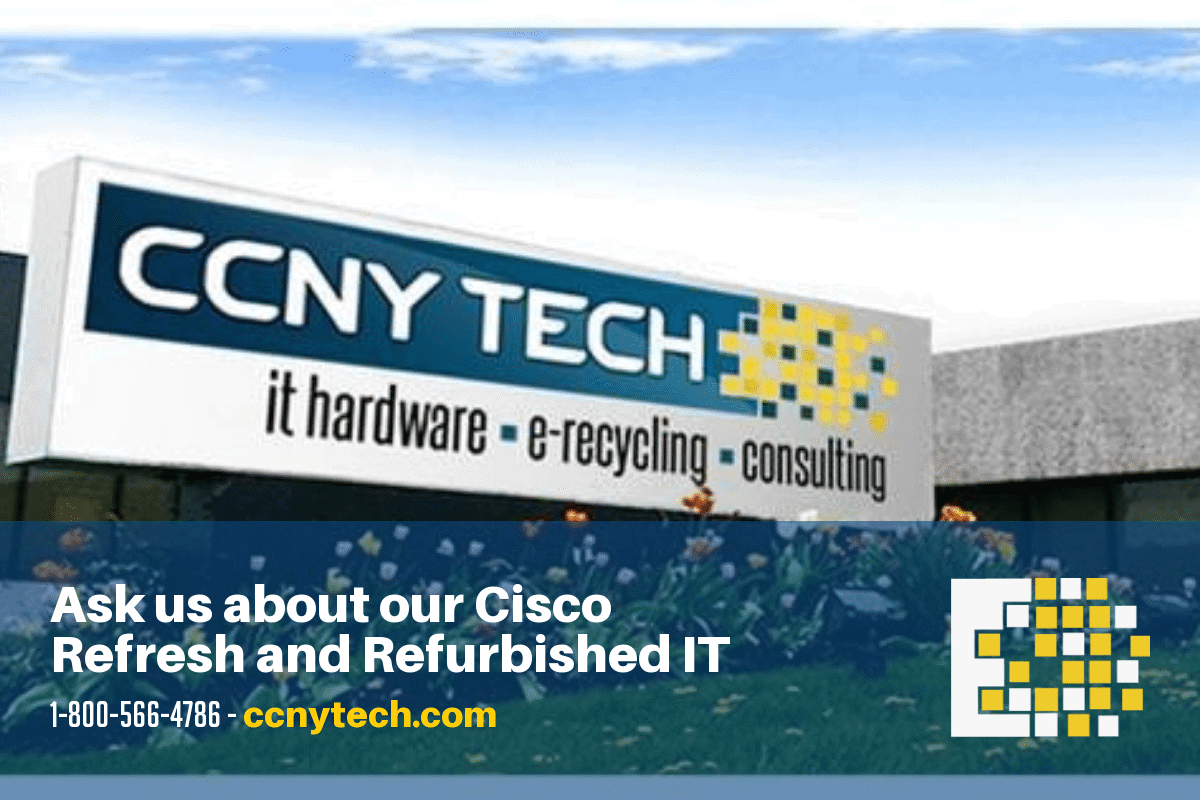 Recourse, if needed. Nothing about Used IT hardware is guaranteed, so if you unintentionally buy a dud, you’re stuck with it. What’s worse is that you most probably don’t have much recourse with the seller. When you purchase refurbished servers from a reputable provider, your purchase is proven to perform and in the unlikely event that the equipment doesn’t perform, a reputable seller will work with you to ensure you get an adequate replacement.

In summary, refurbished gear from a reputable source such as CCNY Tech in Utica, NY outperforms what you’ll wind up with if you buy used IT hardware. By ensuring that your server, storage, and networking gear is refurbished rather than used, you can stretch your IT budget without sacrificing reliability.

Article Author:
Lynn Brennan has been working in the IT industry for 12 years as a purchaser, ITAD manager, and broker of used equipment. She specializes in HP and Dell, but also, buys of all brands of servers, switches, memory, drives and CPUs.

Contact CCNY Tech for all your refurbished IT Hardware needs. Call 1-800-566-4786 or visit ccnytech.com to learn more.