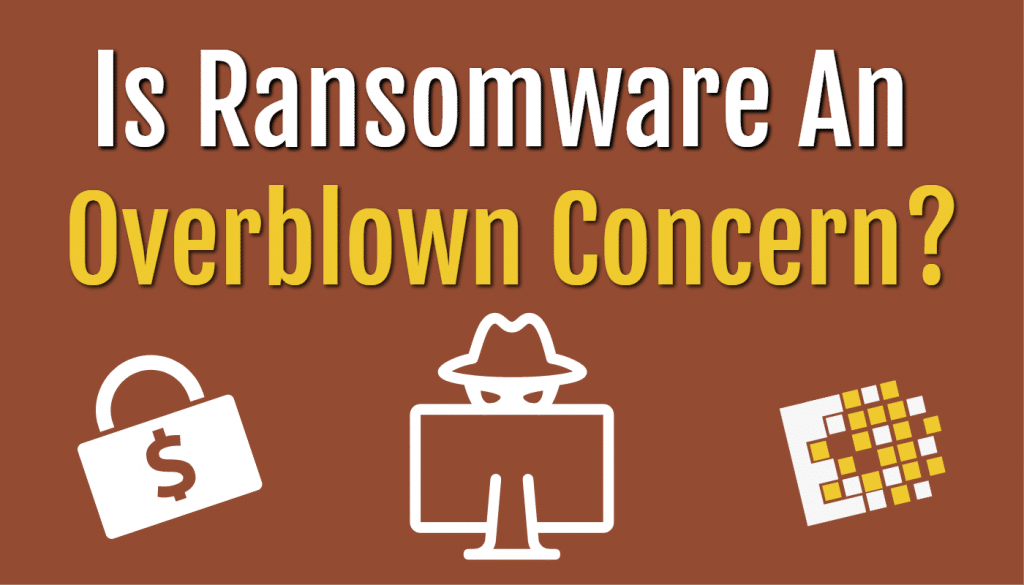 Should You Be Concerned About The Ransomware Threat?

Many are wondering if the recent malware attacks are really as serious as they sound.

Cyber crime and has been on the rise in recent years and has been a hot topic as of late. The Equifax breach and other large attacks have created quite a stir, and companies in all industries are worrying about their security. Customers are especially concerned, as cybercriminals have everyone unsure about the safety of their data.

Learn more about how the Equifax breach impacts your data security: Click Here

However, people want to know if these attacks are actually all they are made out to be.

In 2016, it was predicted that they would collect over $1 billion in ransomware attacks in that one year. However, in the FBI “2016 Internet Crime Report,” it was stated ransomware accounted for losses of only $2.43 million. These statistics are part of the reason people believe cybercrime might be overblown. 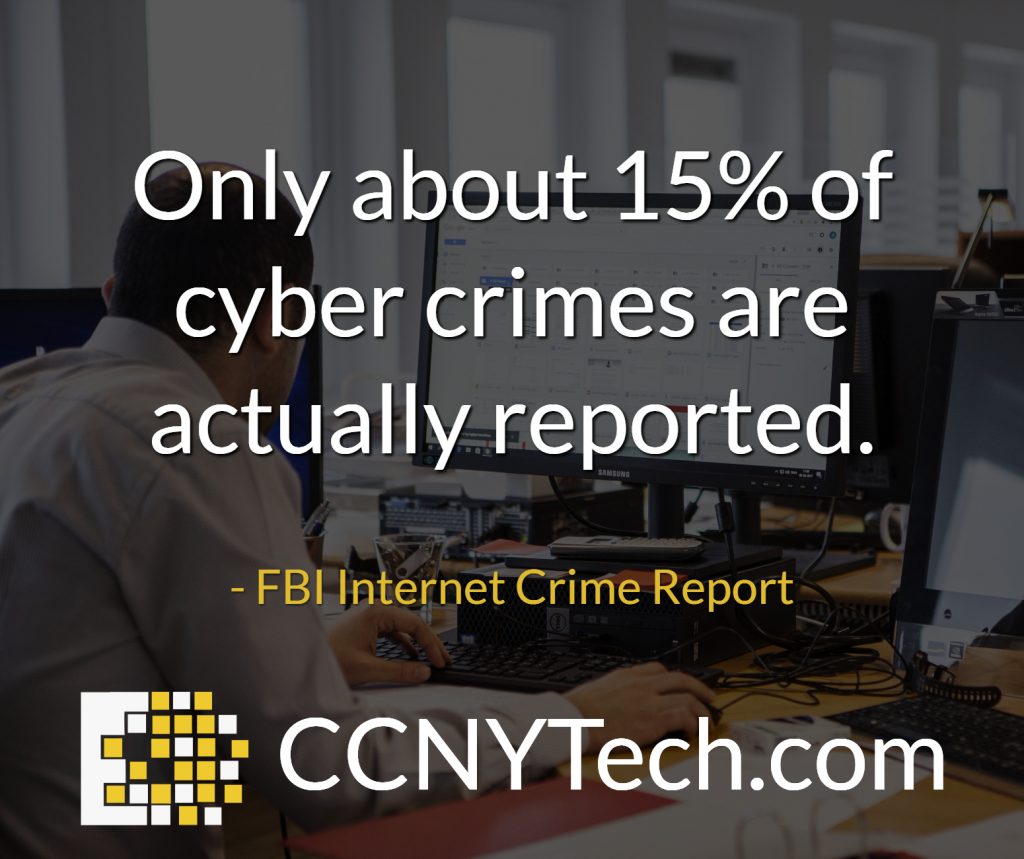 While the numbers are not as alarming as predicted, the FBI states that it is only because about 15% of cyber crimes are actually reported, and that percentage may even be low when it comes to ransomware attacks.

Furthermore, many companies do not report compromises by ransomware because, they are not always required to do so. The Health Insurance Portability and Accountability Act, for example, does not require reporting if protected health information is encrypted. So while exact figures are difficult to track, it is certain that attacks are increasing and are becoming very costly for businesses and customers, alike. Companies have actually lost millions from the WannaCry and Noteya attacks alone.

So, are these attacks really that serious?

The answer is yes. One of the major issues with cyber attacks is that they are not events that affect any single company; they exploit widespread vulnerability. The spread of NotPetya was so vast that it likely did more than $1 billion in damages. Similarly, an estimated conducted by insurer Lloyd’s of London and risk-science from Cyence found that such an attack could possible cause $10 billion in business losses in North America and Europe, and possibly reach $29 billion. With figures like that, attacks mean more than just hurting businesses and disgruntled customers – it means true economic impact.

With these figures and estimates, its crucial that companies and customers take cyber security very seriously.

One step businesses can take is begin training all employees on best practices for IT security. Learn more here