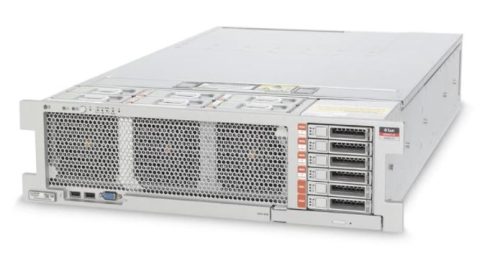 The Sun Sparc T7-2 Server is designed for organization with extreme security and performance demands. At a much lower cost than its alternatives, it’s perfect for enterprise class workloads on a budget. The T7-2 is the first to use the revolutionary technology from Oracle referred to as Software in Silicon. Its microprocessor and server design enable databases and applications to run faster with security and reliability. Software access to memory helps prevent invalid operations to application data through hardware monitoring. This system also has processors with the fastest cryptographic acceleration, allowing end-to-end data encryption and secure transactions. 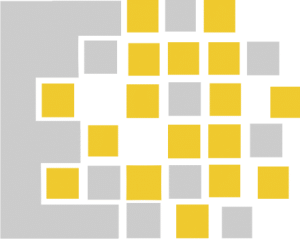 Contact us for SUN Oracle T7-2 Server Prices. We will SAVE YOU money over list price. CCNY Tech can provide you with a quick quote for ALL your IT hardware needs. We offer one million IT products, parts and accessories not advertised on our website.

We sell Sun Servers for less! 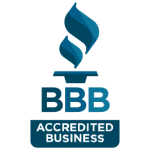