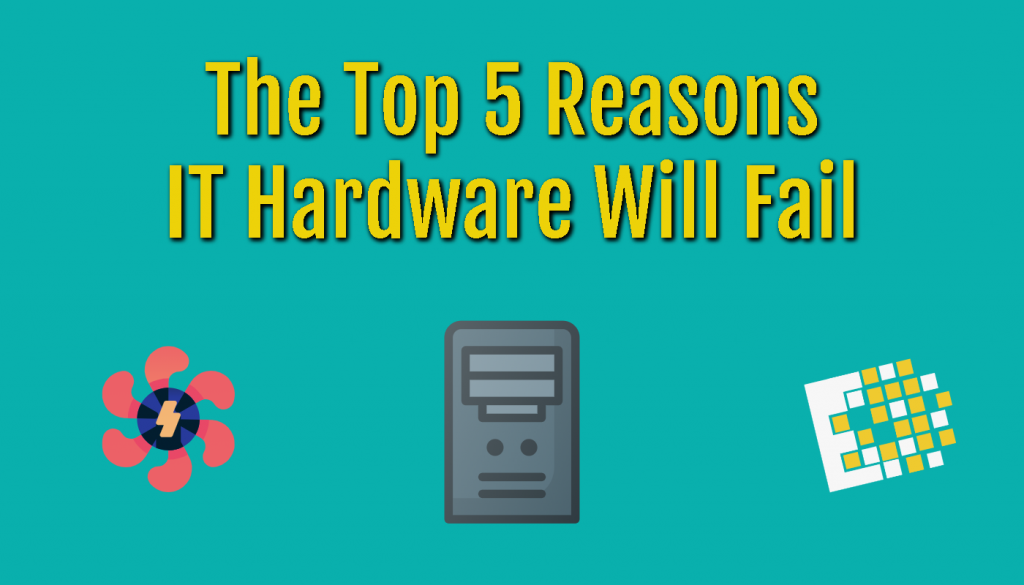 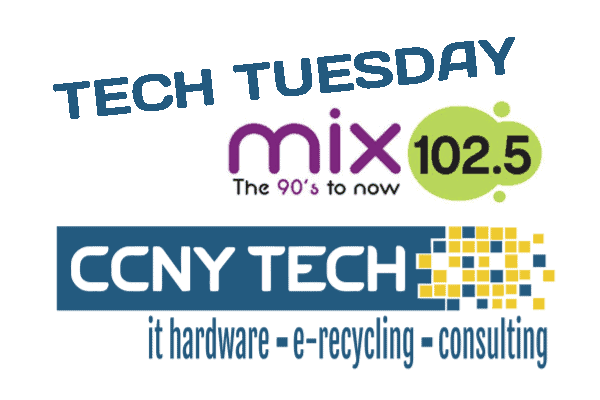 As we get toward the hot summer months, it is a good time to take a look at some issues that can spell trouble for your computer or networking hardware. Most of these can be avoided with proper maintenance and precautions.

We like to think electricity is a constant stream that never ever varies, however computers are especially delicate to both rises (too much electrical power) and brownouts (inadequate electrical energy). You might see the lights dimming or flickering during a brownout, or radiant simply a little bit too strong throughout a rise. Power surges or unanticipated power cuts can not only trigger instant loss of information, but they can also damage a Power Supply or fry a processor or motherboard.

The circuit and chips inside the PC are extremely sensitive. If these components don’t get a steady, clean 120-V AC current, they won’t perform optimally. If the power is shut down all of a sudden, it can trigger a system crash in your PC.

2. HEAT
One of the worst things that can happen to a computer is for it to get too hot because usually, it will cause the power supply to stop working and possibly damage the motherboard. To keep this from occurring make certain there’s great air circulation through the computer system. Blocked air vents can cause major efficiency issues by limiting airflow, this can trigger the processor, memory (RAM) and other hardware to get too hot which might result in a possible hardware failure. 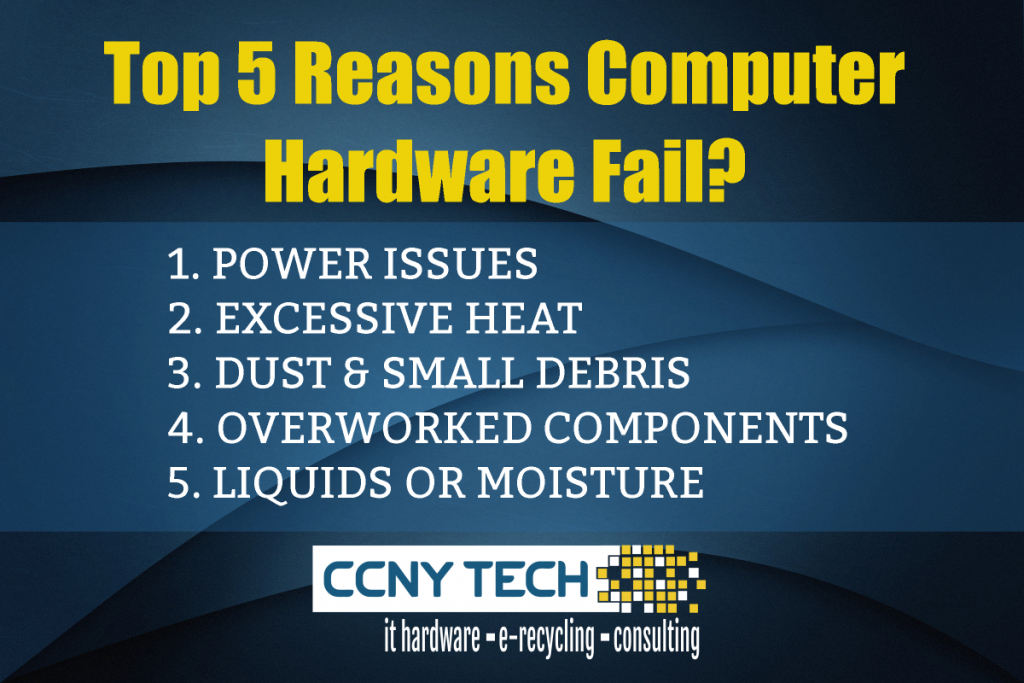 Excess heat can trigger the fans to run faster and constantly which can potentially harm internal components and reduce the efficiency of the PC. Your PC might include several fans to keep the internal parts cool. Under typical working conditions, it is regular for a PC to produce a fair amount of heat and become warm to touch depending upon usage. All exhaust fans must be working correctly and air intake vents can’t be obstructed with dust if there is going to be great airflow.

The processor exhaust fan sucks air from the consumption vents and pulls the air across the disk drive and electrical parts, hence getting rid of the heat produced by these components. The second fan is on the power supply. This fan performs a similar function by drawing the air through the power supply and tiring the hot air out the rear or side of the processor.2

3. DUST
The most significant problem of getting too hot is dust. In our area, we actually get a lot of dust. When the air intake vents clogged, adequate air can not be pulled through the computer to cool the components. Leaving the computer system set on the floor or worst yet. The computer needs to be periodically cleared out to get rid of the dust heaps, clumped pet hair and carpet fibers, along with bugs that often crawl inside the computer

4. OVERWORKED COMPONENTS
Overworked hardware with little or no downtime and smoke or fire damage can ruin a system. Physical damage to your computer system: Any type of physical force, such as bumping, jostling, or dropping your computer system may lead to physical damage to the hard disk. If your computer remains in usage at the time of the effect, the read/write heads may touch or gouge the disks, triggering damage to the platter’s magnetic surfaces where the information is embedded. Power Voltage Rises: A power rise can be triggered by lightning strikes, interference with power lines, or by any event which triggers the flow of energy to be interrupted and then rebooted. Power surges can lead to data loss when the read/write heads stop working to operate properly, and in the worst case, a complete computer crash.

5. LIQUIDS
Electronics and liquids do not play well together. When you spill any sort of liquid, whether it be water, coffee or other any other beverage for that matter, you risk of short-circuiting your whole computer.

Merely drying off your computer may not suffice. Essentially, you will want to immediately close down your computer, dry it off, get rid of all detachable parts, make certain they are dry and clean of any residue, and after that wait a minimum of two days to ensure that everything is entirely dry before you reassemble your computer system and hope for the very best.

Tech Tuesday is heard each Tuesday on Mix102.5 with Big Poppa and CCNY Tech Engineer Jake Sears. Since 1988, CCNY Tech has been an IT Hardware Sales and Services company. Ten years ago, CCNY Tech has added IT Asset Disposition to it’s offerings.